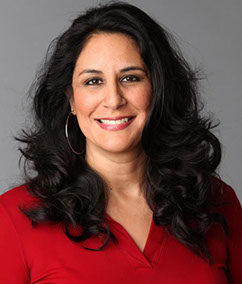 Bonnie founded and ran the Artists for Amnesty International program, activating the entertainment community, from 2001 to 2007.

She served as Vice President, Social Action and Advocacy at Participant Media for two and a half years, developing and executing social action campaigns to promote the documentaries and feature films produced by Participant Media, and served as Director of Philanthropy for Oscar winning composer Hans Zimmer. 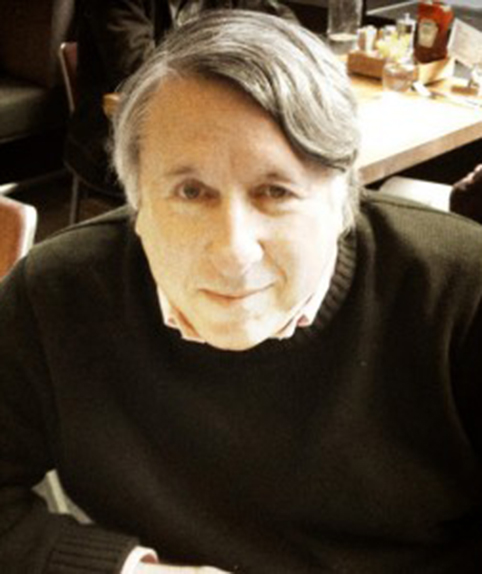 New York based writer Jesse Kornbluth has been a Contributing Editor for Vanity Fair, New York Magazine, Architectural Digest, and a contributor to The New Yorker and The New York Times.

In l996, he co-founded Bookreporter.com. From 1997 to 2002, Jesse was Editorial Director of America Online.

He currently writes and edits Head Butler, a cultural concierge site he created in 2004. His books include Airborne: The Triumph and Struggle of Michael Jordan; Highly Confident: The Crime and Punishment of Michael Milken; Pre-Pop Warhol; The Other Guy Blinked (with Roger Enrico); and Notes from the New Underground. He has written numerous screenplays and, for a decade, taught screenwriting at New York University’s Tisch School of the Arts. 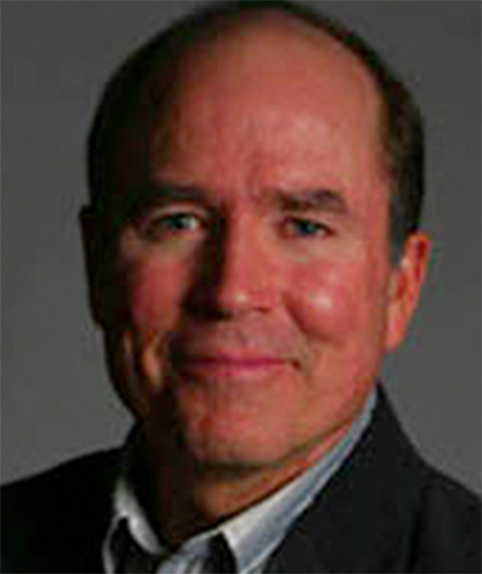 Michael Collopy is one of the preeminent portrait photographers of our time and has gained worldwide recognition for his commissioned portraits of hundreds of public figures. His portfolio includes a vast array of portraits from world leaders such as Pope John Paul ll, Mikhail Gorbachev and 5 U.S. Presidents, and many others.