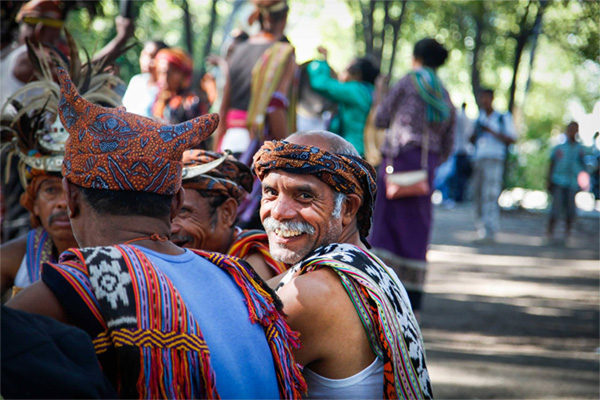 In 2012 José Ramos-Horta finished his term as President of East Timor (Timor-Leste) and took a UN Mission as Special Representative to the Secretary General in Guinea Bissau.

Mary had maintained his web site, Facebook and Twitter accounts as President, as well as training the Presidential staff to use this accounts and post regularly. Now she was asked to create a personal web site for him so that he could keep his base of “fans” updated on his work.

Ramoshorta.com is built on a WordPress platform to allow for ease of updating. Because there is regular news from around the world it is in a magazine format.