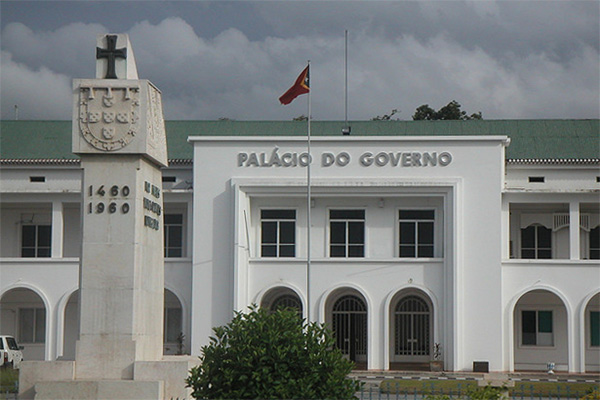 During the years that Nobel laureate José Ramos-Horta was Foreign Minister, Prime Minister and then President of Timor-Leste (East Timor), Mary acted as his Special Representative in the United States. Her work involved editing and media placement for his work, with the New York Times, Wall Street journal, Chicago Tribune, International Herald Tribune, Huffington Post, Daily Beast and more. She set up events and VIP meetings for him when he is in the US, including Editorial Board Meetings with leading media.

While in Timor-Leste Mary simultaneously built the web site for and established the social media presence for the country’s Anti-Corruption Commission, under sponsorship from USAID.