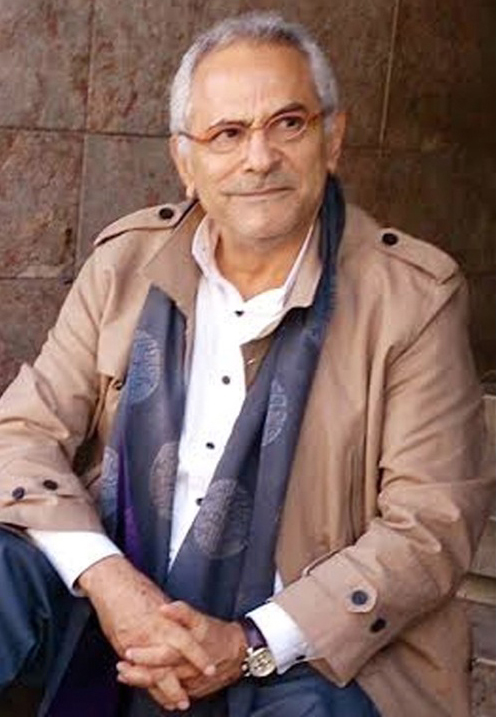 “For many years I have trusted Mary to edit and place my work with international media, including the New York Times, the International Herald Tribune, the Wall Street Journal and others… She is extremely literate and able to navigate politically sensitive materials. She demonstrates confidence in working with high-level editors and agents.

“I find Mary extremely bright and creative, and most importantly, trustworthy. I have repeatedly relied on her good judgment and consider her an asset to the government of Timor-Leste, and to the world of the Nobel Peace Prize winners.”

During the years that Nobel laureate José Ramos-Horta was Foreign Minister, Prime Minister and then President of East Timor, Mary acted as his Special Representative for Public Relations in the United States. She has drafted or edited and placed his work with the New York Times, Wall Street journal, Chicago Tribune, International Herald Tribune, Huffington Post, Daily Beast and more. She has set up events and VIP meetings for him when he is in the US, including Editorial Board Meetings with leading media.

In 2011, while in Timor, she was asked for help on the President’s web presence. She designed and implemented a new web site for the Presidency, with Facebook and Twitter pages and YouTube account, and trained his Timorese staff to maintain his web presence, continuing to advise the staff for the remainder of his term.

When Ramos-Horta completed his term in 2012, he transitioned to the Secretary General’s office at the UN, as the Special Representative for the Secretary General in Guinea Bissau — a small, unstable African nation that has been infiltrated by South American drug cartels. Ramos-Horta brought the country out of a military coup, through democratic elections, and through a peaceful transition of power.

Still retained as his Special Representative for International PR, Mary also designed, built and maintains the web site for Ramos-Horta personally, as well as his personal and official Facebook pages.