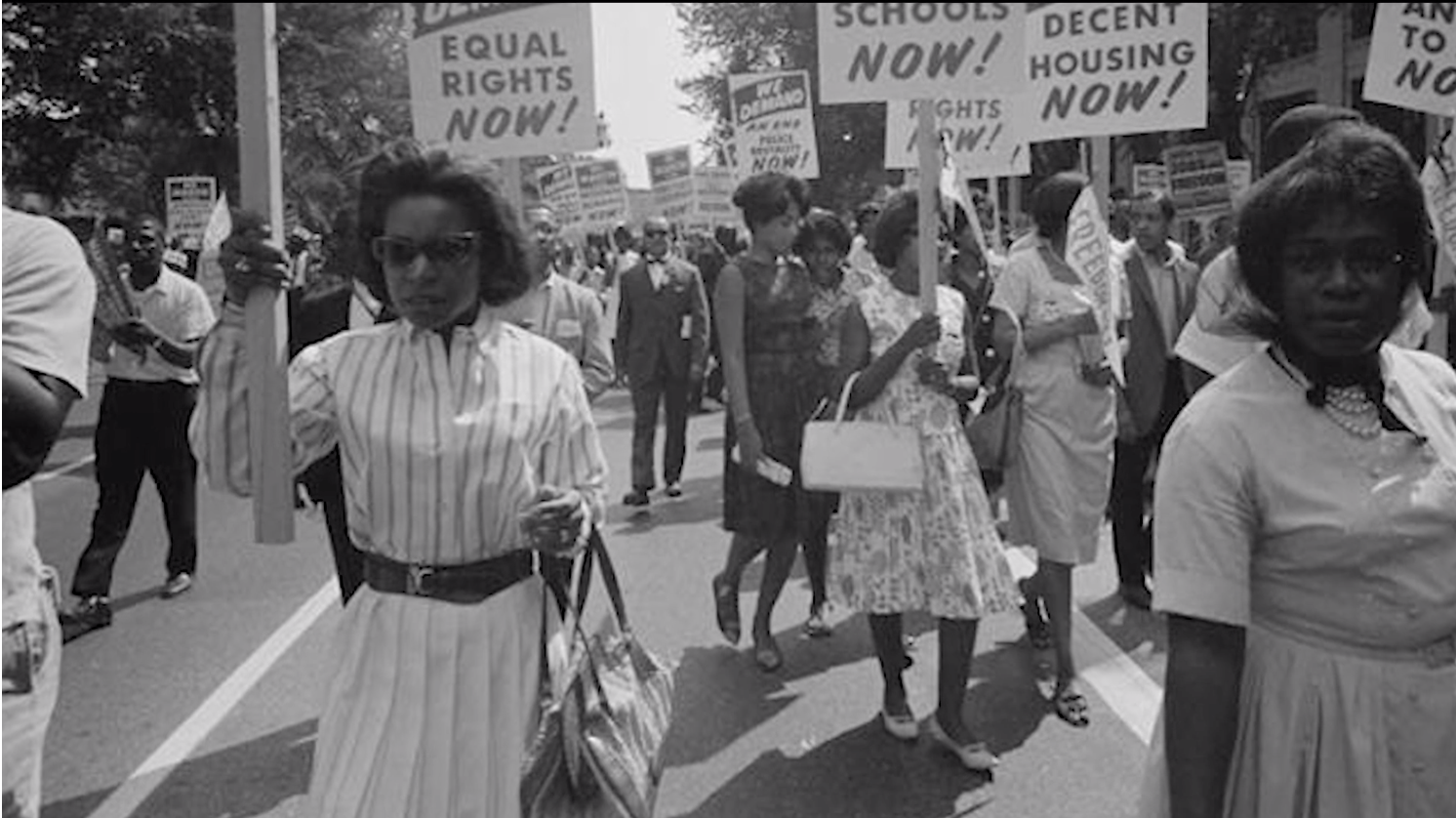 In November, 2018, Jennifer performed the song at an ACLU gala event in Los Angeles. Mary was brought on by ACLU to produce the background video for the performance, featuring scenes from the struggle for women’s equality through the decades, and some of the leaders in the fight.