Tutu to China: The Signatories 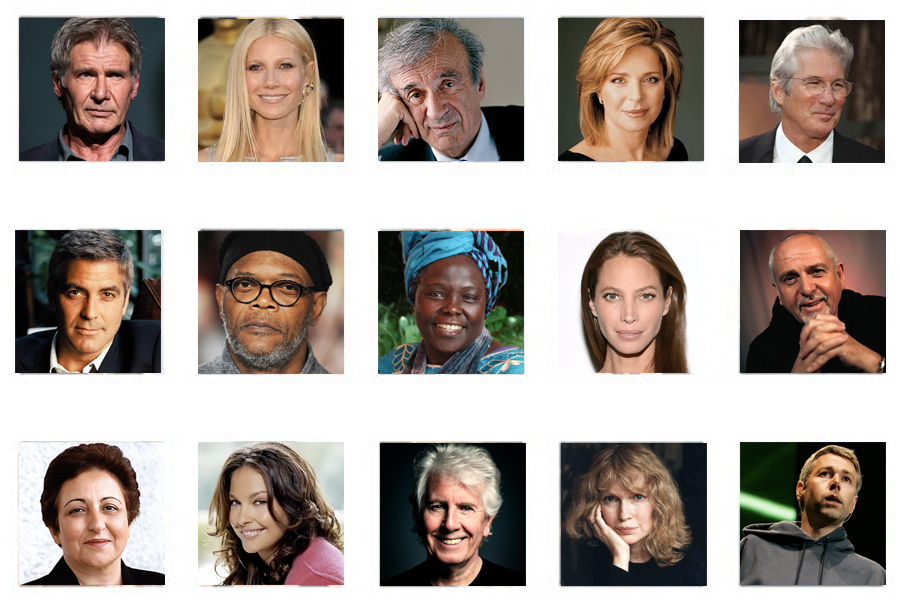 The letter from Desmond Tutu to the Dalai Lama was originally published for signature in 2010. After we reached 10,000 signatures, the letter was closed and delivered.

See some of the signatories below.