The Pandemic World: A Chance to be Better 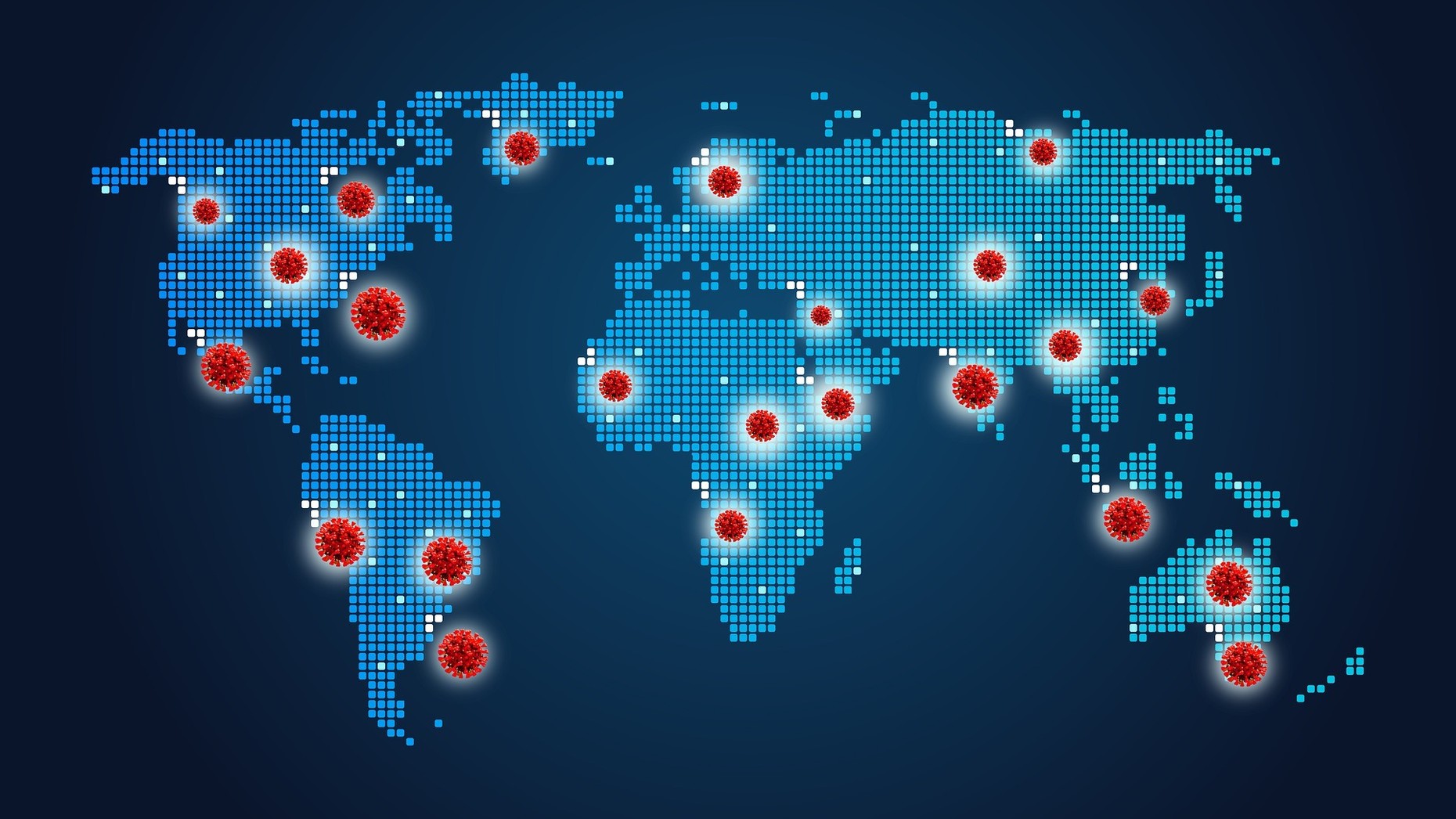 I have read the bloggers who say that the silver lining in COVID-19 is that we are realizing that we are all part of one family. Sure, we are a human family, and some are the rich relations. And the richer relatives probably rarely speak of, much less to, the homeless cousins in Los Angeles, in the banlieus of Paris, the brown ones, Asians and Latinos. If you are one of the few Asian super rich, you are reminded of the miserable existence of your outcast relations when you look down from your penthouse.

Writing from my home at the edge of the world, in one of the poorest countries in Southeast Asia, I understand. It makes you uncomfortable. He or she might ask you for money. With exceptions, nations are not so different.

Much too late into the COVID-19 pandemic the US Administration and Congress finally mobilized trillions of dollars to address the extreme social upheaval and economic meltdown. And sadly, there was not one word about sharing some of that staggering amount with its humbler neighbors and others across the globe. Instead, the current US administration has proposed massive cuts in Overseas Development Aid and frozen vital funds to the United Nations and the very institution – the World Health Organization – most of us are dependent on to help contain the pandemic. This mobilization of money was all about America first and America last.

The European Union though usually slower to move on any issue did mobilize nearly one trillion dollars to salvage its citizens and economy. Again, there was no mention of sharing a meaningful portion of it with Europe’s neighbors.

I understand the difficulty of having to stay inside when one is used to moving. For many it has been nerve wracking, not being able to find toilet paper or flour to bake bread with their newly found time. According to the World Food Programme, 135 million people in our world face crisis levels of hunger. Now as economies are collapsing due to this global COVID-19, exacerbated by regional conflicts fueled by Western and Russian arms producers, an additional 130 million people are on the edge of starvation leading us into what the Executive Director of World Food Programme has called famines of “biblical proportion.”

The five permanent member of the UN Security Council – the US, Russia, UK, France and China – thrive in times of war and the business of killing. In the last five years in Yemen, 80,000 children died of starvation, while both US allies Saudi Arabia and the Houthi rebels erected blockades of food and medical supplies, shamelessly sacrificing the lives of innocents for negligible territorial gain, motivated by fantasies of religious supremacy. In Syria, more than 20,000 children have died; in South Sudan, an estimated 100,000 children.

I realize that these figures are numbing. They are not friends or even people or children who look like you. But any sense of global connectedness brought about by the isolated moments in our lives as a result of COVID-19 must include reflection on whether you live in a country that traffics in slaughter of civilians, and a responsibility to communicate to your leaders and fellow citizens the horror of these ill-gotten funds.

We have an opportunity to come out of this disaster of unprecedented magnitude with new priorities and a plan of action to rebuild our countries and societies.