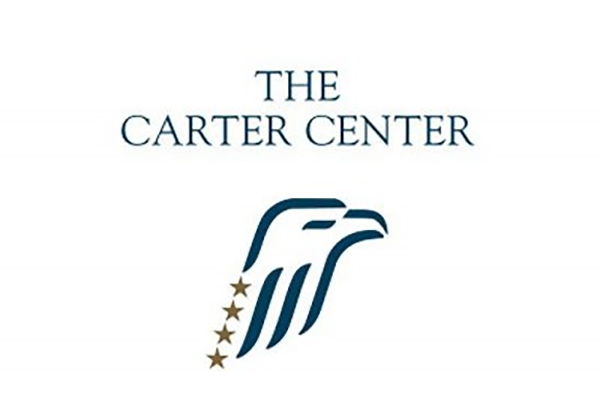 “I am happy to serve as a personal reference for Mary Wald, with whom I have worked on a crucial United Nations reform project. We managed to secure signatures from over a dozen Nobel Prize Laureates for a statement and an OpEd piece during the crucial negotiations that were taking place in New York to reform the organization’s principle human rights body.

“Navigating through very complex politics, Mary and I worked to issue each piece at ideal moments that helped move public opinion and positions of crucial governments toward the adoption of the final agreement.

“General Assembly President Jan Elliason and UN Secretary General Kofi Annan both expressed to me that it was the Nobel statements that shifted the tide in favor of the adoption.

“Having worked for former President Jimmy Carter since 1988, I have had the occasion to collaborate with leaders from many different organizations on hundreds of worthy initiatives around the issues of human rights and peace. Mary stands out as one of those individuals who will seize opportunities effectively by combining her knowledge of the issues with her inter-personal skill and enormous network of both creative and influential individuals.

“I sincerely hope that we have the opportunity to work together more often and I would assert that any organization would be truly fortunate to have Mary on their team, whatever the endeavor.”