the “blind dissident”, china and nyu 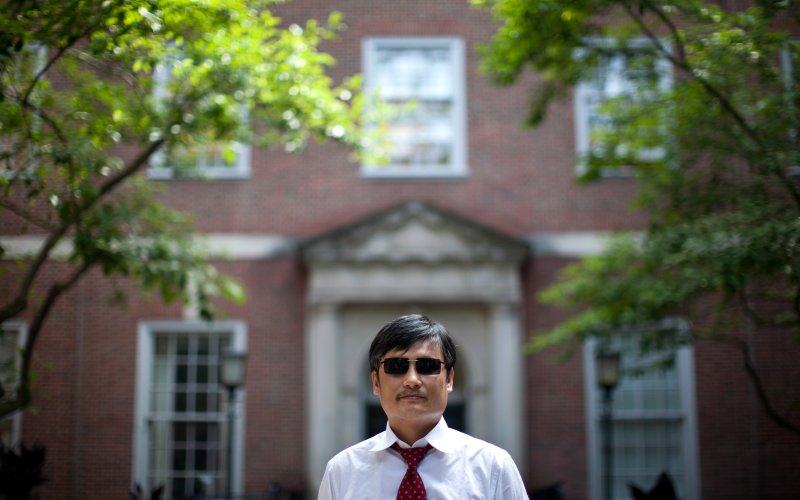 In 2013 we had been hired to help a group in New York on human rights in China. We were honored that Chen Guangcheng, the Chinese dissident who many know as the “blind dissident”, joined us in speaking out on the religious freedom issue.

And we were disturbed when, under pressure from the Chinese government, Chen Guangcheng was squeezed out of his position with New York University.