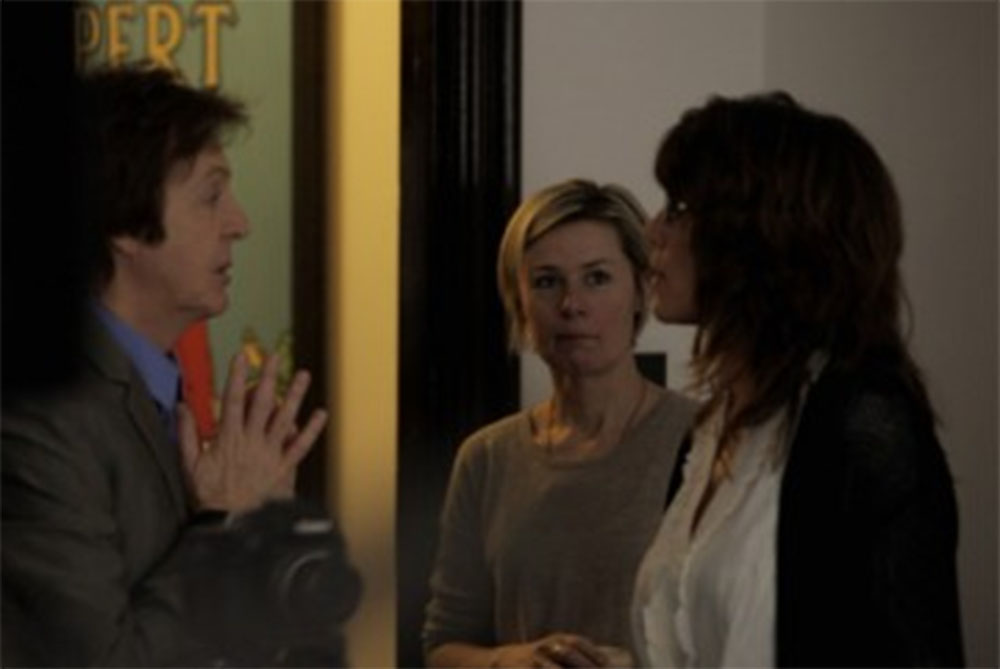 Music legend Paul McCartney was one of the first artists to join TheCommunity.com’s campaign to raise awareness on the Universal Declaration of Human Rights.

In March, 2011, Mary Wald and photographer Michael Collopy traveled to London and shot both still photos and video with Paul. Both will be released with the campaign launch.