Obama: The Courage to Say “We Were Wrong” 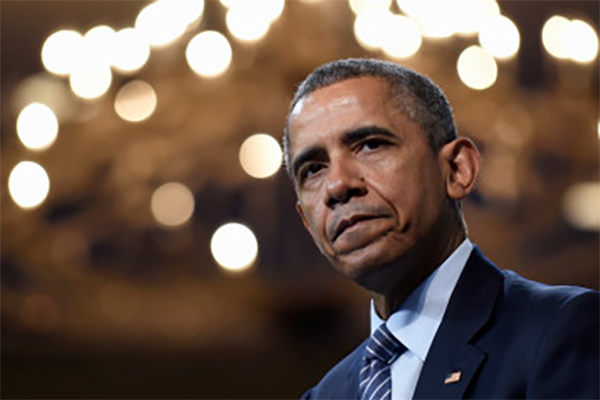 In November 2014, José Ramos-Horta and Archbishop Desmond Tutu co-authored a letter to President Obama urging the release the Senate report on the use of torture by the US. It was signed by 11 Nobel laureates and released to the press.

The letter received international press, including the front page of the New York Times.