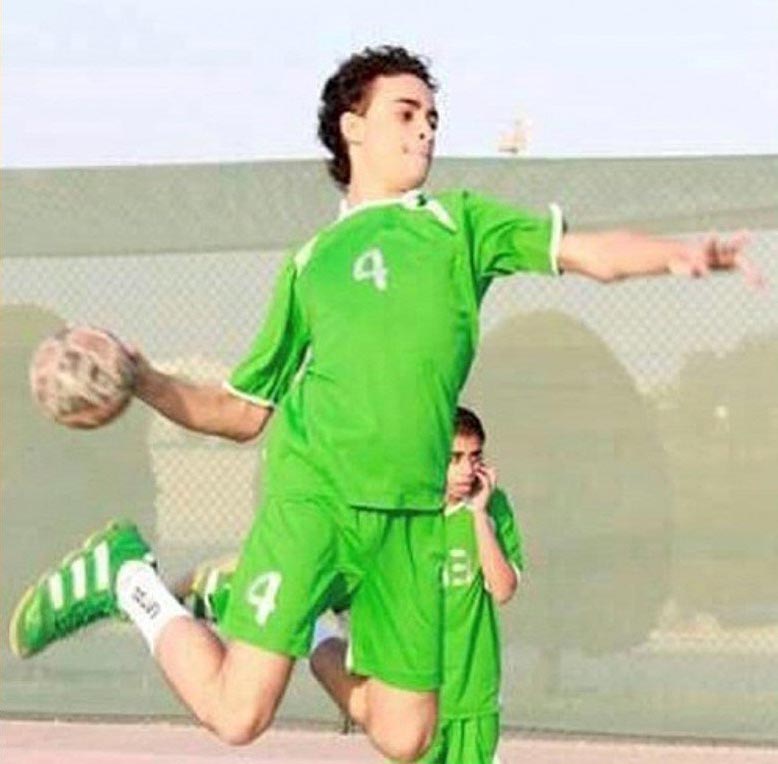 Mujtaba al-Sweika, a bright 18-year-old student in Saudi Arabia, was on his way to visit Western Michigan University in 2012 when he was arrested in the airport in Riyadh. He was one of 14, largely young men, arrested for taking part in a protest.

Among his charges is starting a Facebook group and posting images of a demonstration online. Another defendant, Ali al Nimr, was charged with setting up a Blackberry page named “The Liberals” and posting photos of the demonstrations, inviting people to participate.

All have been sentenced to death. In July, after the Saudi Supreme Court upheld their sentences, the prisoners were moved to the prison is Riyadh where public executions are carried out.

The only person who can prevent the executions is King Salman, who must ratify the death sentences. In his absence the Crown Prince, Mohammed bin Salman, can ratify the sentences and see that they are carried out.

Ten Nobel laureates sent a letter to King Salman and the Crown Prince asking them to extend the hand of mercy.

The letter from the Nobel laureates was carried by the Associated Press in an article that ran in the New York Times, the Washington Post, other states across the US and other media around the world. It ran in the UK, Australia, Russia, China, Qatar, Iran, Egypt and other countries around the globe.