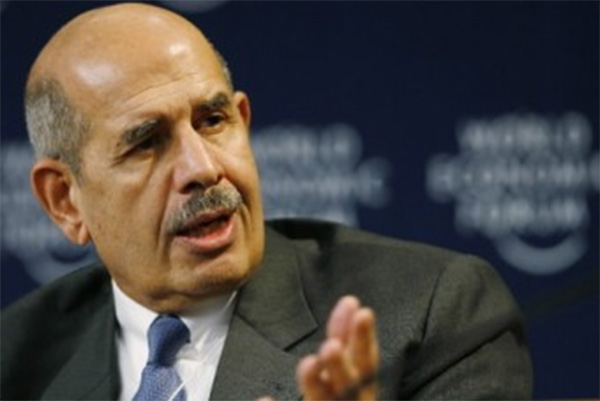 The former head of the UN’s International Atomic Energy Agency, ElBaradei oversaw the inspection of Iran’s nuclear energy program. He won the Nobel Peace Prize for his work with the agency.

At the time of the interview he had returned to Egypt and was involved in what was a fledgling reform movement. He would go on to be a presidential candidate.

The interview proved to foreshadow the events that would unfold in the coming year.