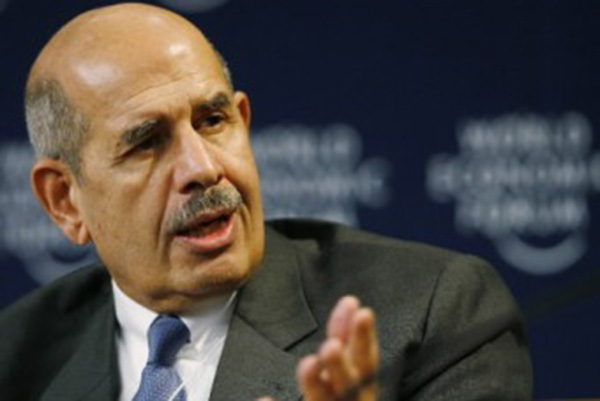 Mohamed ElBaradei, former head of the UN’s International Atomic Energy Agency, and a former Presidential candidate in Egypt, has joined the Advisory Board for TheCommunity.com’s campaign to raise awareness of the Universal Declaration of Human Rights.

ElBaradei, a Nobel Peace Prize winner, joins fellow Nobel laureates Archbishop Desmond Tutu and José Ramos-Horta on the Board, as well as the Editor in Chief of Time, Inc., the President of the UN Foundation, and other notables.