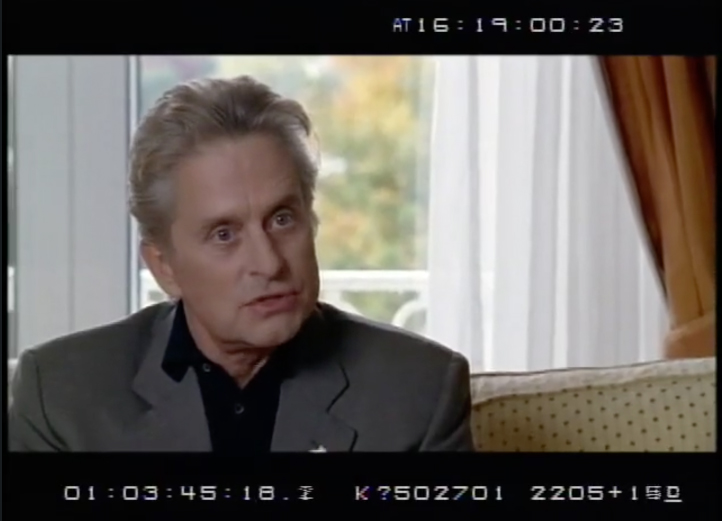 The What’s so hard about Peace? series features Nobel Peace Prize winners being interviewed by some of the world’s most recognized artists. The series explores the lives, the difficult choices and the roads chosen by some of the notable peace makers of our time.

In this episode Michael Douglas interviews one of the world’s first nuclear scientists, and the 1996 Nobel Peace Prize laureate, Joseph Rotblat. Joseph was on the Manhattan Project, developing the atomic bomb, and resigned from the project. He spent the next 50 years working on nuclear disarmament.

The interview has been shot and is in editing.

More on What’s so hard about Peace?