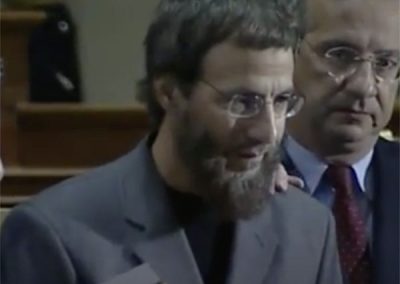 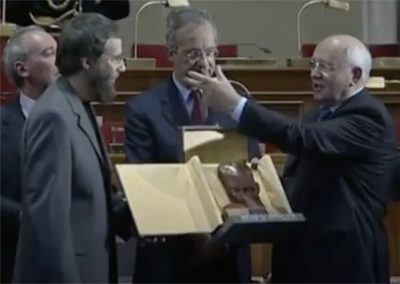 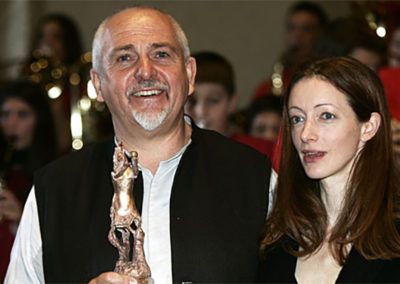 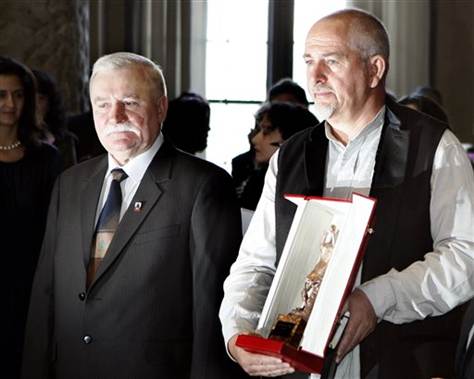 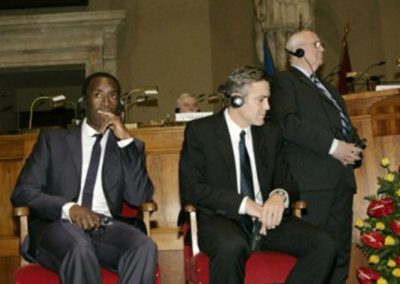 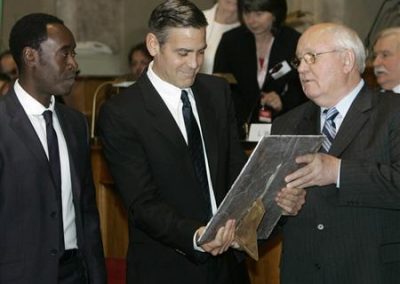 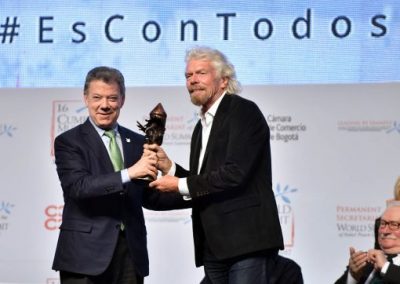 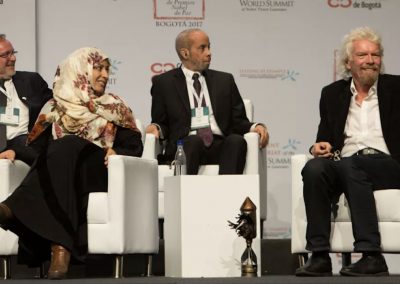 The World Summit of Nobel Peace Prize laureates is an annual meeting of Nobel laureates organized in 1999 by then Mayor of Rome Walter Veltroni and President Mikhail Gorbachev.

In 2004 Mary Wald was brought on to coordinate what was then named the Man of Peace Award, an awared to recognize individuals “from the world of culture and entertainment who have stood up for human rights and for the spread of the principles of Peace and Solidarity in the world, [and] made an outstanding contribution to international social justice and peace.”

The first recipient to receive the Man of Peace award under Mary’s organization was Yusuf Islam (Cat Stevens). The award was presented only months after an immigration debacle during which Islam — who was an is a pacifist and humanitarian — was wrongly deported from the US based on vague intelligence received from unnamed sources pinning him as a “terrorist sympathizer.”

The award received international media attention, including being featured on the nightly news stations in the U.S. Charges against Islam were later dropped and the case reversed.

In subsequent years, under Mary’s coordination, the Man of Peace Award was presented to Peter Gabriel, George Clooney and Don Cheadle, growing each year in popularity and exposure and exponentially increasing media exposure for the Summit. When George Clooney and Don Cheadle received the award, and held a subsequent press conference, within one hour there were more than 6000 articles on the award internationally, and talk on all major electronic entertainment media.

a small sampling of the press received for the award: