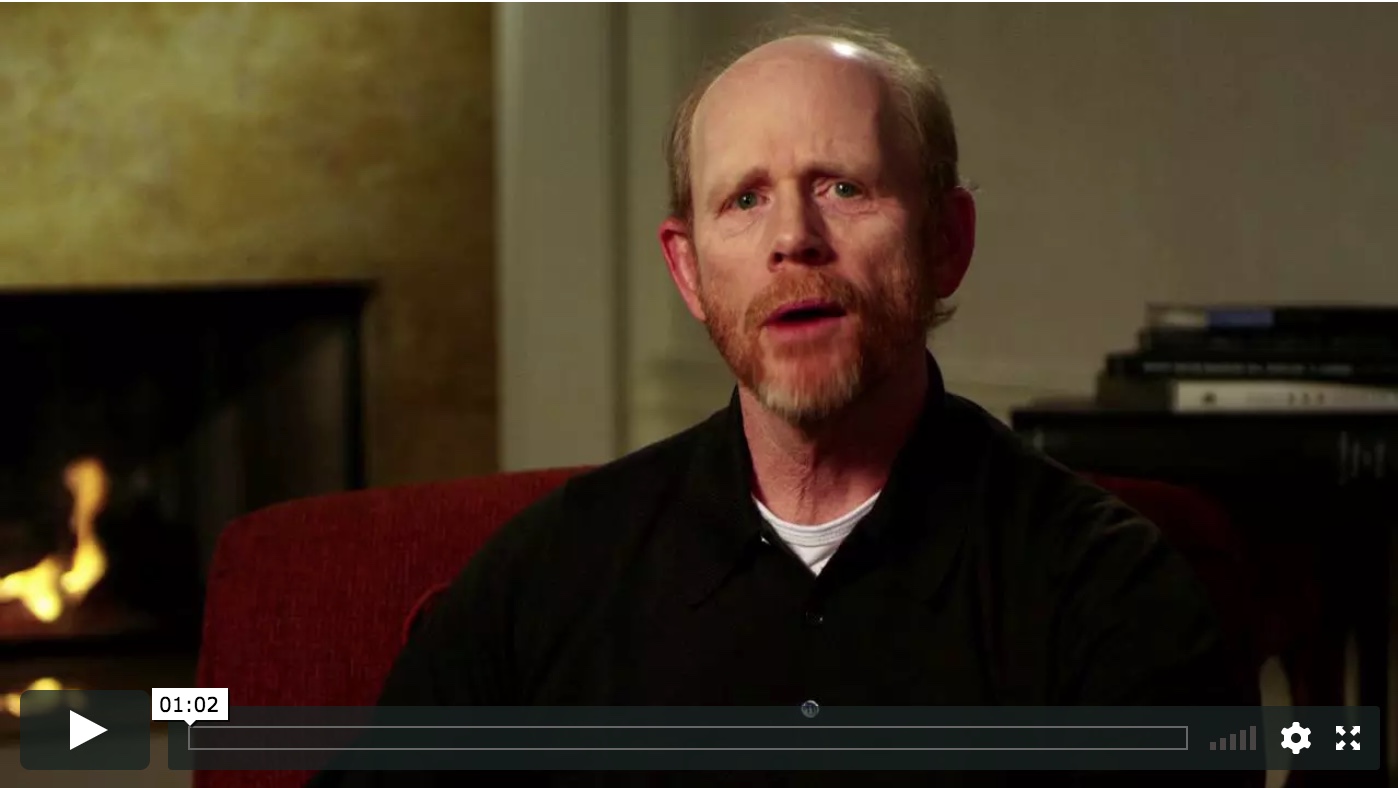 On February 18, Ron shot still photos for full page ads for the UDHR, and a video message scripted by Mary Wald. The video was co-produced by Mary and Bonnie Abaunza. Photos were taken by Michael Collopy.