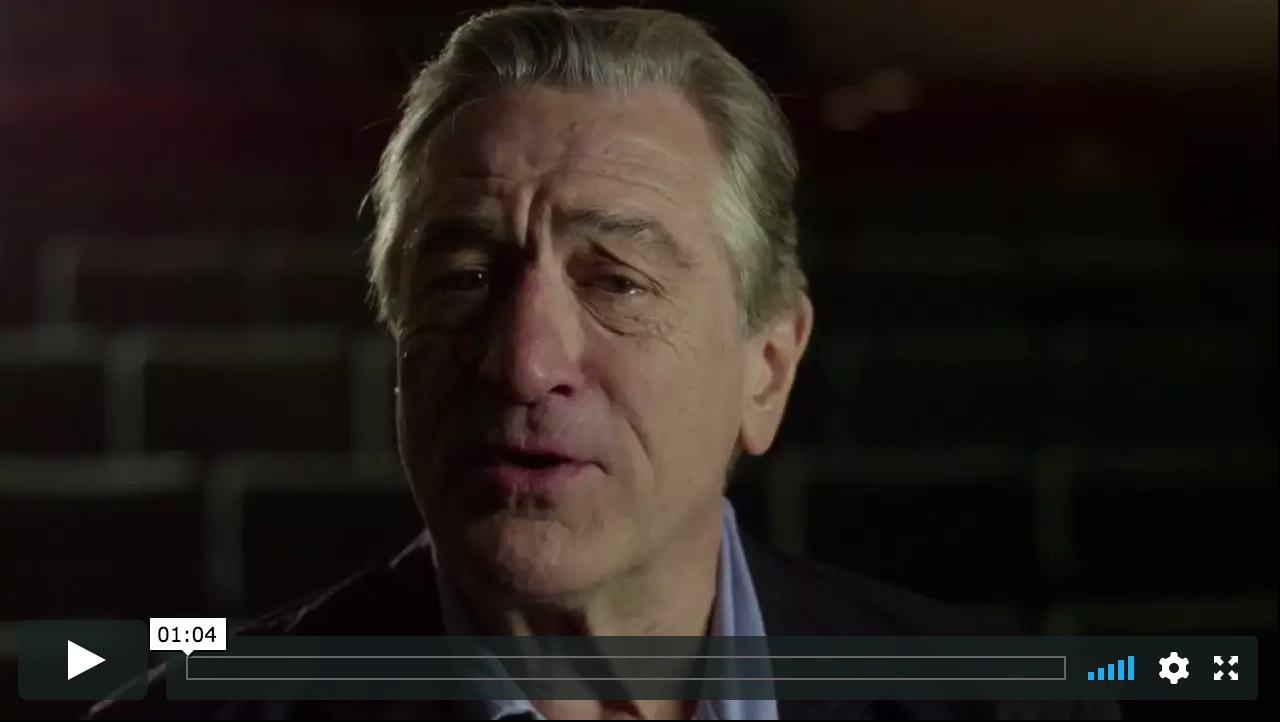 Considered by many to be the greatest actor of his generation, Robert De Niro joined the Nobel Laureates Peace Fund‘s campaign to raise awareness of the Universal Declaration of Human Rights in October, 2012.

On October 27, Mr. De Niro shot still photos and a video for the campaign, which will run in People Magazine and on People.com.

The video was scripted by Mary Wald and co-produced by Mary and Suzanne Mitchell. Photos were shot by Michael Collopy.

Photos and video have been approved and are now ready for release.