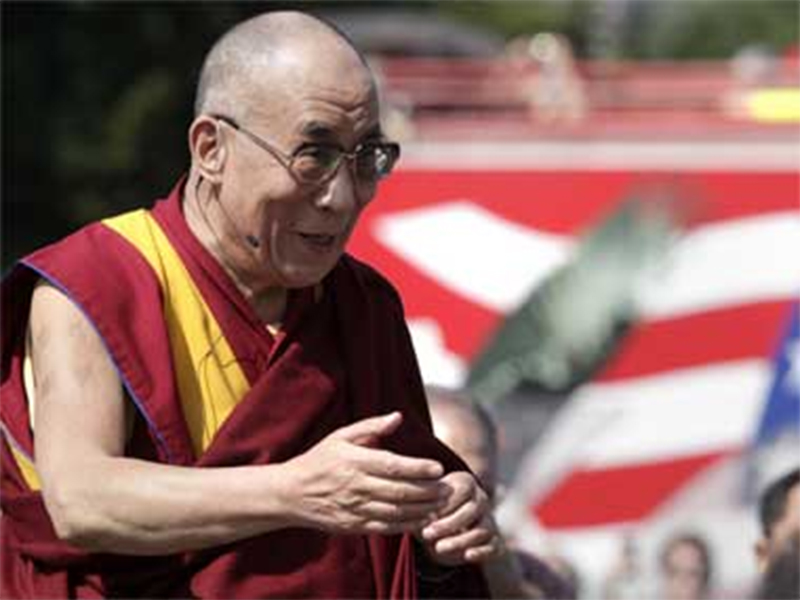 “Spokesmen for President Kgalema Motlanthe had little explanation for the decision to refuse His Holiness the Dalai Lama a visa to attend the now-canceled peace conference in Johannesburg on Friday.

“The best they could come up with was that the conference was World Cup-related, and they didn’t want the World Cup to be about Tibet. But anyone who has ever watched a soccer match —— much less a World Cup match —- knows the chances of that.

“What doesn’t need to be said is that someone — most likely Motlanthe himself — got a visit or call from a Chinese official. And South Africa caved.

“Like the Olympics, the 2010 World Cup has the world’s attention. It’s a great time to make a statement. And as the Olympics were for China, it’s a chance for South Africans to showcase who they are, and how far they have come. In this case, it also became a chance for China to step in and force its anti-Dalai Lama message onto the stage.