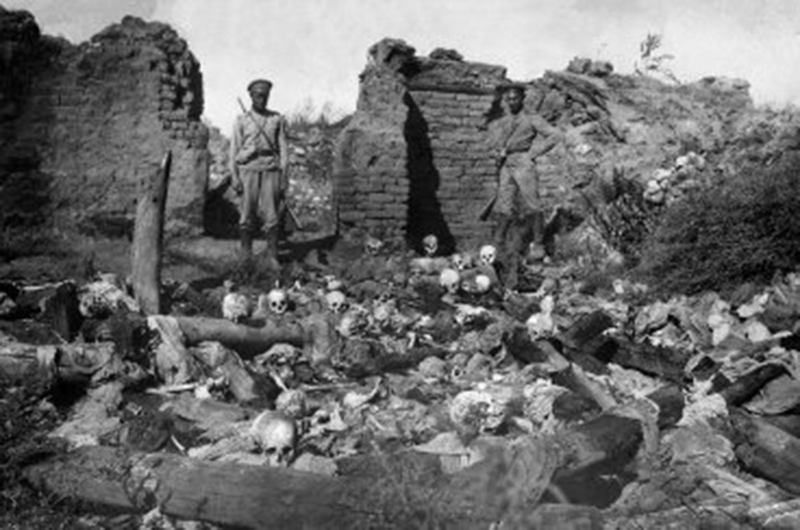 When Terry George, director of Hotel Rwanda, in the Name of the Father, Some Mother’s Son and others, first showed The Promise at Toronto Film Festival, there were suddenly more negative reviews on IMDB than people who had even seen the movie. Other surreptitious online campaigns began showing up, aimed at discrediting what the film showed so clearly — the genocide of the Armenian people in1915.

Governments who are accustomed to controlling the media in their own countries have put considerable energy into surreptitiously harnessing the supposedly open and objective Internet to coerce a political agenda.