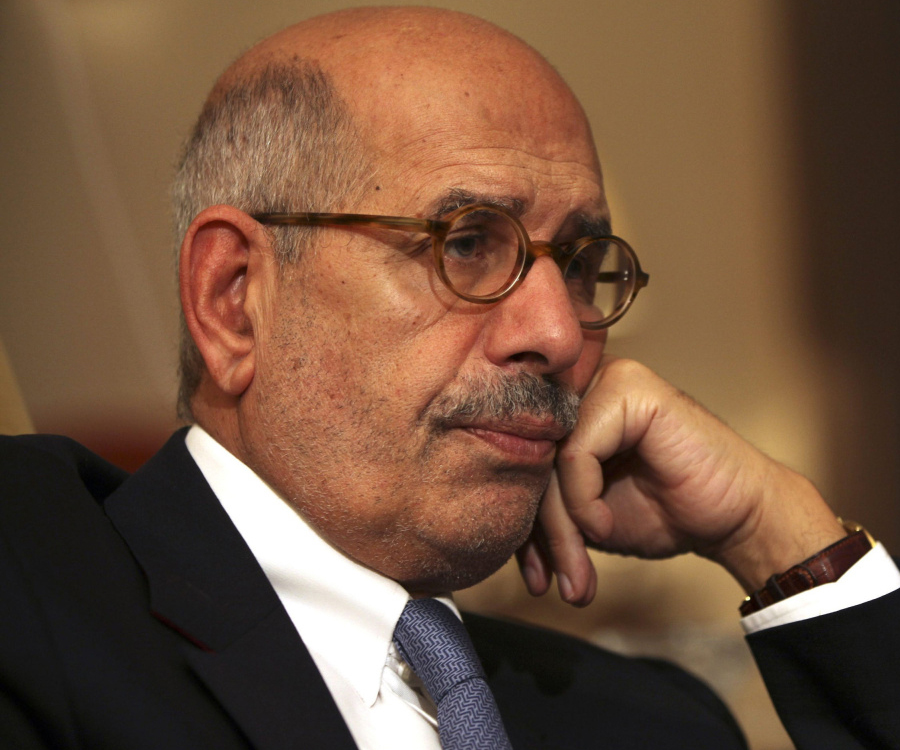 “The idea of Mubarak’s thugs riding into the Cairo demonstrations on camels and brandishing whips against peaceful protesters should be one of the indelible images of 2011. The old world trying in vain to contain what is happening under their feet.

“Hosni Mubarak shut down the internet about 10 years too late. When he finally tried to shut it down, too many channels between the man on the street in Egypt and the rest of the world had been opened and in operation for the momentum to be halted.

“Whatever happens next, it’s done. He’s out. Even if he was successful in clearing the streets by force, it will only come back, and next time it may not be as peaceful.

“He shouldn’t take it personally. Mubarak is just caught in a wave. And it’s a wave that isn’t going to abate any time soon.”