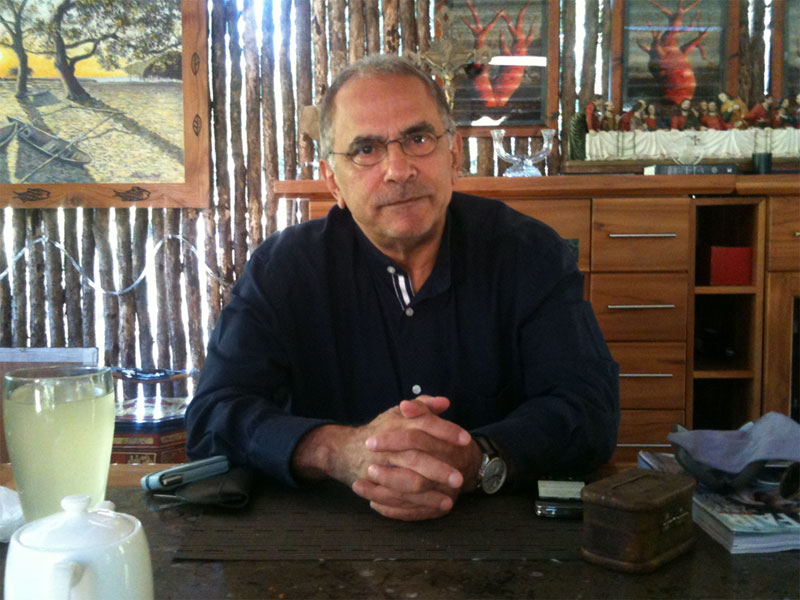 For the past six years, Mary Wald has served as Special Advisor for International Public Relations and Internet Media for Nobel Peace Prize laureate José Ramos-Horta. She served in this capacity during his terms as Prime Minister and President of East Timor, and continues to do so during Dr. Ramos-Horta’s tenure as Special Representative of the UN Secretary General for Guinea Bissau.

She manages his web site (ramoshorta.com) as well as his Facebook accounts, both his personal account and his official Facebook page. She initiaties and organizes events and VIP meetings for him when he is in the US.

She has placed his work with the New York Times, the Wall Street Journal, the International Herald Tribune, the Chicago Tribune, and many more. When as President of East Timor, Ramos-Horta survived an assassination attempt, she traveled to Darwin, Australia, to the safe house where he was recovering from a very close call, to work with him on his first written piece since the attempt, for CNN.

She has established him as an ongoing contributor to both the Daily Beast and Huffington Post, where he enjoys front page status on articles.

NEW YORK TIMES/INTERNATIONAL HERALD TRIBUNE: Elections to be proud of

HUFFINGTON POST, 2012: Benghazi Was Not the Beginning of the End