The Voices of Inclusion and Peace: Missing From the Conversation? 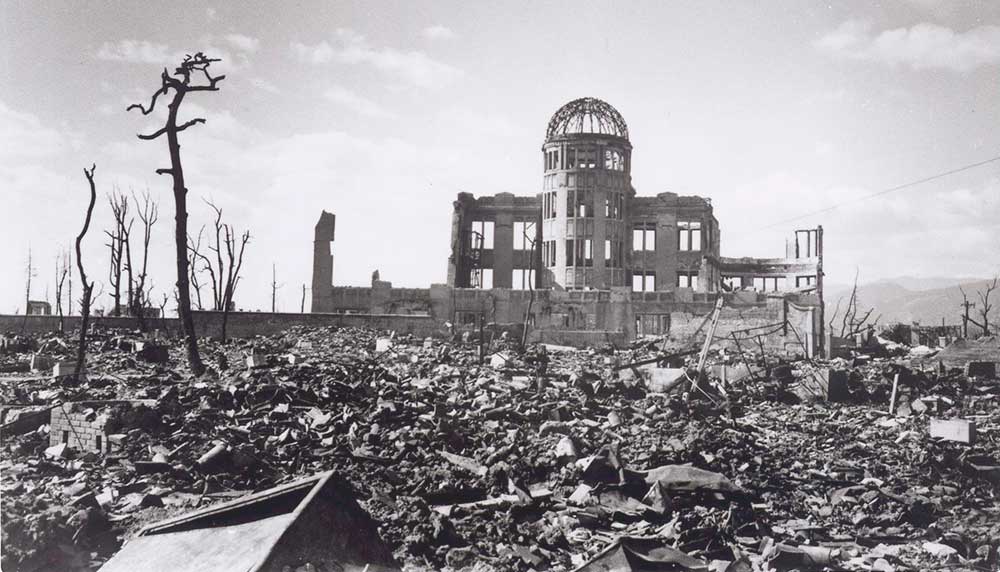 “The 20th century was the century of overwhelming force. Two World Wars were won and lost on the basis of who had the first machine guns, who had the biggest and strongest tanks, planes, and finally, who was the first to build an atomic bomb.

“Our invention of new ways to level massive force at our fellow man culminated in the absurd Cold War, with two super powers pointing 45,000 nuclear weapons at each other — each capable of wiping out the human race, and the planet we have been lucky to have as our home, once and for all.

“Perhaps our definition of victory needed a little rethinking.

“We missed some important signals in the last quarter of the century. The Vietnam war was a war fought not on battlefields, not troops against troops to take beaches or bridges, but in villages — villages filled with women and children.

“When a teenage girl may be carrying a homemade bomb in her basket, what is your strategy? Level the entire village?

“Its massive arsenals of sophisticated weaponry enabled the United States to kill between 1 and 3 million Vietnamese civilians. And then lose the war.”