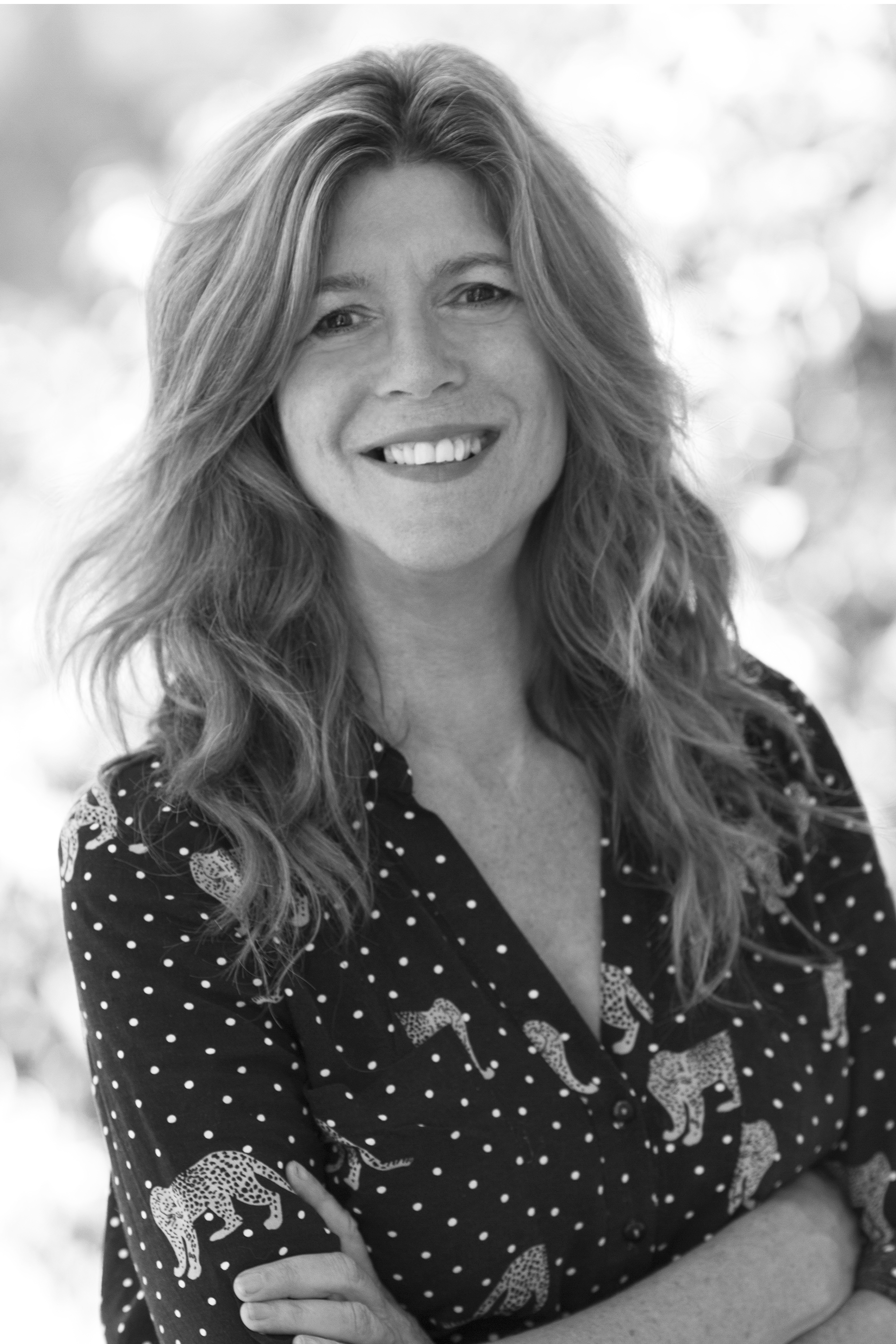 Coming into the Internet with a strong background in public relations and writing, Mary Wald built her first web site in 1993. It was a site that raised sponsorships and supplies for Tibetan refugee children in the Dalai Lama’s communities in Dharamsala, India.

In 2000 she built a new site, TheCommunity.com, a portal for non profits that collaborated on projects. With CARE, they raised money for schools for girl in Afghanistan. The site sponsored the first “High Tech Day” in the San Francisco Bay area, with virtually all of the large high tech companies sponsoring and/or sending staff to three simultaneous Habitat for Humanity builds in the Bay Area. Partnering with Peacejam, the site raised six tons of school supplies for East Timor (now Timor-Leste).

The relationship with Nobel laureate José Ramos-Horta — still an active advisor and mentor to Mary’s work — led to working with many of the other Nobel Peace Prize laureates. Mary has organized the laureates into actions on critical causes, including the use of torture by the US, the treatment of the Dalai Lama by China, the execution of dissidents by the Saudi Arabia government.

23 Nobel laureates have participated on her actions on TheCommunity.com. She has forwarded their messages with press, story telling, and video production. Her work has been covered in the New York Times, on CNN, in Washington Post, on Good Morning America, CBS Evening News, Hong Kong Morning Post, Malaysia New Straits Times, and more.

She has produced video with the Dalai Lama, Archbishop Desmond Tutu, José Ramos-Horta, Mohammed ElBaradei, Joseph Rotblat, and Mikhail Gorbachev. She has generated support for the causes of the Nobel laureates from a growing community of allied artists, including Bono, Michael Douglas, Paul Simon, Robert De Niro, Paul McCartney, Ron Howard and others.

In addition to her actions with TheCommunity.com, Mary has ghost written, edited or done media placement for seven of the Nobel laureates personally. She was the media partner on the annual World Summit of Nobel Laureates in Rome from 2001-2007, when the Summit was produced by former President Mikhail Gorbachev and Walter Veltroni, Mayor of Rome. She co-produced the Summit’s “Man of Peace” award and got the first international press coverage of the Summit, including Good Morning America, CBS Evening News, all major news wires and after one press conference, 6000 articles in one hour.

Working with the Abaunza Group Mary has provided editorial and video support for films on critical issues, including The Hunting Ground, Boys State, Crip Camp, The Edge of Democracy, The Look of Silence, Birthright.

In 2018 and 2019 she produced a series of videos profiling 14 astounding women at Jet Propulsion Lab, profiling their road to JPL, their current work, and their advice to young girls.

Mary is producing What’s So Hard about Peace?, a series of interviews with Nobel Peace Prize laureates and internationally renowned artists, produced in partnership with the Nobel Peace Center in Oslo.

For more than 20 years Mary has written, edited, done media placement for Dr. Ramos-Horta, 1996 Nobel Peace Prize laureate and current President of Timor-Leste. She build the web sites for him and for the first term of his Presidency in 2008. In April 2022 Dr. Ramos-Horta was elected to his second term as President. Mary continues to maintain his web presence and represent him to international media.