In 2000 Mary Wald founded TheCommunity.com, a portal for online collaboration between non profits in the US. The site sponsored the first “high tech” build for Habitat for Humanity in the Bay Area. It raised sponsorships for children in the Dalai Lama’s community in India, sponsored underground shcools for girls in Afghanstian, and more. In 2000, partnering with Peacejam, the site raised six tons of school supplies for East Timor (now Timor-Leste).
In 1999 East Timor was devastated by a brutal occupation by Indonesia. Wald and José Ramos-Horta, the 1996 Nobel Peace Prize laureate from East Timor, founded the Fund for East Timor to raise funds for the country’s rebuilding. The relationship with Ramos-Horta — still an active advisor and mentor to Wald’s work — led to working with many of the other Nobel Peace Prize laureates. For five years she was the Public Relations partner on the World Summit of Nobel Peace Laureates, founded by Mayor of Rome Walter Veltroni and former President of the USSR Mikhail Gorbachev.
TheCommunity.com organized the Nobel laureates into actions on critical causes, including the use of torture by the US, the treatment of the Dalai Lama by China, an d the execution of dissidents by the Saudi Arabia government.
23 Nobel laureates have participated in actions on TheCommunity.com. The site which has forwarded their messages with press, story telling, and video production, and has connected internationally known artists to their causes, including Bono, George Clooney, Paul Simon, Harrison Ford, Paul McCartney and others.
Wald’s work has been covered in the New York Times, on CNN, in Washington Post, on Good Morning America, and more. She continues to represent Dr. Ramos-Horta, now President of Timor-Leste for his second term.
Today Mary Wald and José Ramos-Horta are collaborating on the launch of a new site and blog, the Democracy Report. 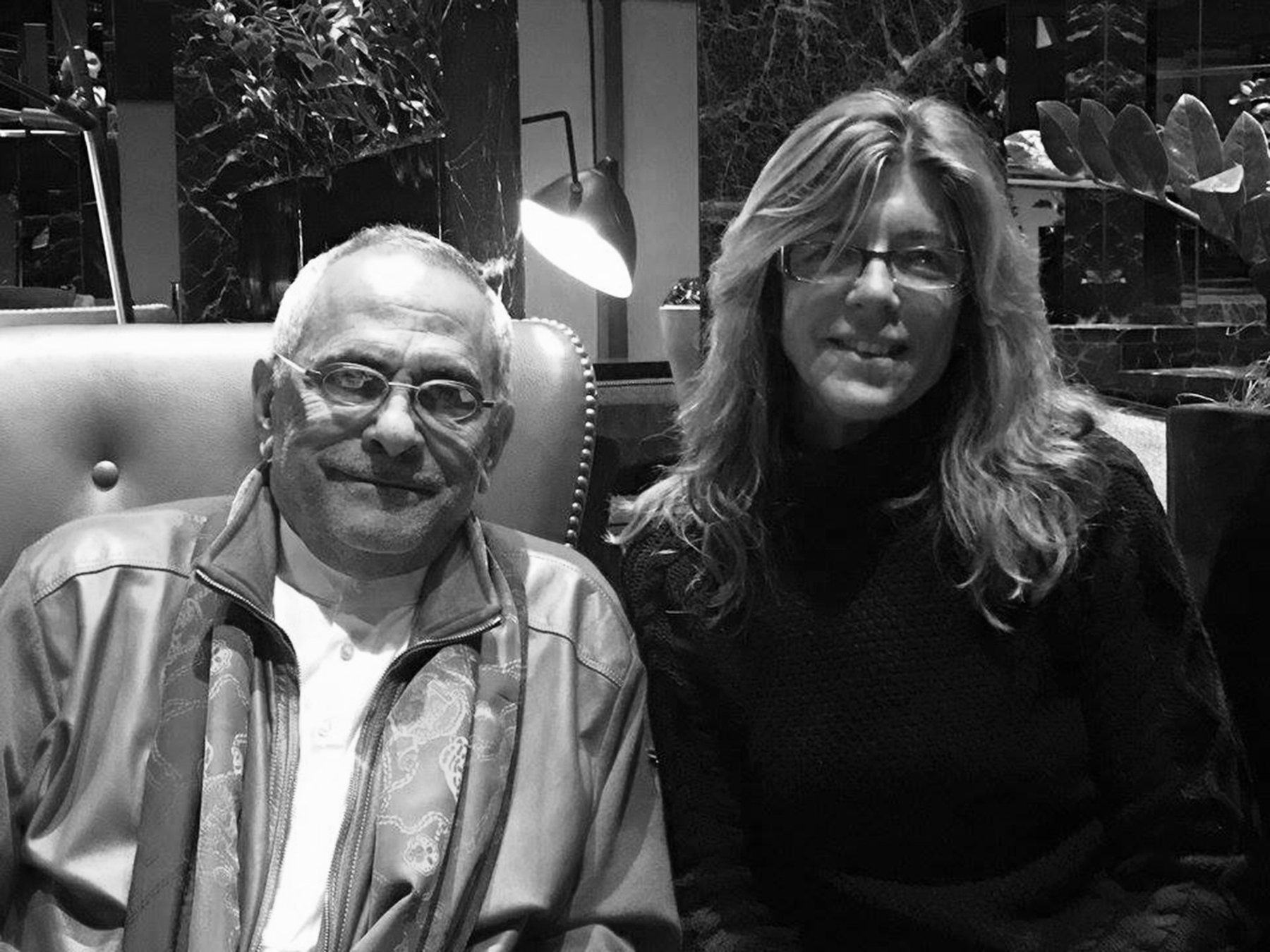 Moments along the way